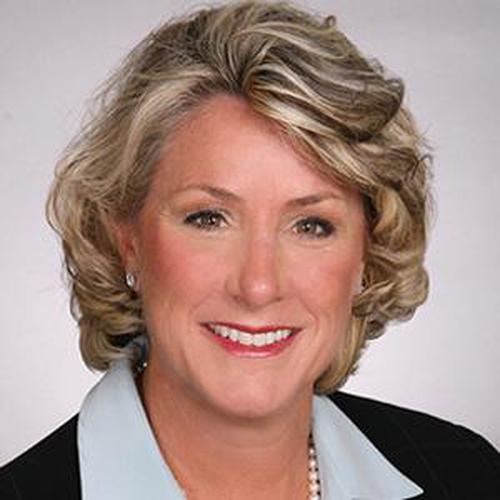 Sessions covered by this speaker

Women in Real Estate: Addressing Leadership and Diversity in 2021

Long & Foster Real Estate Inc. joined Home Services of America in 2017. Ariosa’ region is the largest region in the company with 50 sales offices and over 2300 sales associates. Annual sales in her region exceed $6 billion and 18,000 units.

Her current responsibilities include operations, financial management, budgets, mergers, acquisitions, recruiting and supervising the management team and sales force. The affiliate usage in her region has a combined capture rate of 90%.

Ariosa has been on MRIS (Metropolitan Regional Information Services), one of the largest multiple list companies in the country, Board of Directors since 2006, and has served on their Executive Committee, and was Chairman of the Board. She actively participates on committees at the national, state and local levels, was on the Bright MLS Board of Directors and Executive Committee serving as Treasurer. Ariosa was also recognized on the Swanepoel Top 200 Leaders in 2016, 2017 and 2018 and Inman’s Most Influential List 2017.

Prior to joining Long & Foster, Ariosa was the Regional Vice President for Coldwell Banker Grempler Realty. She began her real estate career in 1988 as a sales associate. In 1993 Ariosa became Branch manager for what would become one of Coldwell Banker top profitable offices. In 1999 Ariosa was promoted to Regional Vice President overseeing 18 offices in the Baltimore area.

Cindy Ariosa has a degree in Political Science from Towson University.